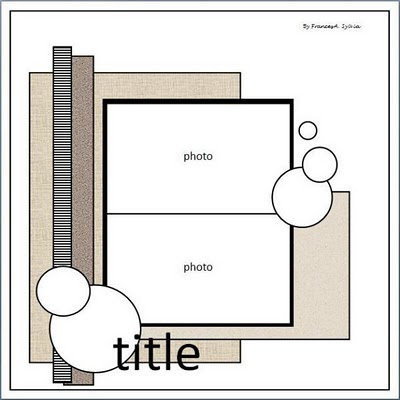 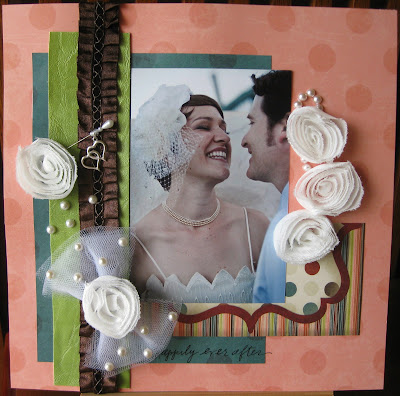 It's my husband's little cousin...she got married in Maui last year, and I missed her shower, so I've been wanting to make something as a wedding gift...when she posted this picture on facebook, I knew I had to use it!  I tried to mimic (sp?) the flower-y thing on her hat with that bow/flower/pearl thing.  I may end up changing something/or adding a flower?  I don't want to distract too much from this awesome picture!!  But when I make things for a gift, I get nervous about it, KWIM?
*update: 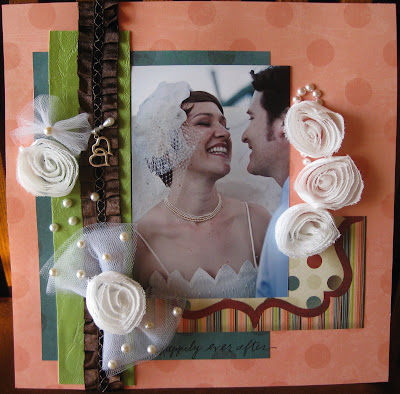 ﻿So, I haven't glued it down yet...but I added a little tulle bow to the flower on the upper left.  My daughter and I didn't like the look of that flower...which was added there to cover a mistake I made LOL!  When I removed the mistake, I ripped the paper, so I put the flower to cover it...but my daughter and I both thought it looked exactly like what it was, an afterthought!  But, now I can't remove that 'cause I used super industrial strength glue on it...can you imagine the mess I would leave!  My daughter and I have been looking at it all night and day, and today she said "what if you add another of those bows, but smaller, to that flower to make it look like it fits in", and I think it works!  But this time I am waiting before I glue it down.  I think I have a future scrapper on my hands :)
Posted by ShoppingTamii at 1:55 PM